Our Mission
Thirsty to learn and become better? We’re here for you!
Make your desire for adventure and education a reality. Join our study abroad programs, and we promise to make you forget to check your phone!
Joining the Traveling Students Academy will satisfy your wanderlust and lead you on a deep dive into history and culture. We’ll give you moments that will last a lifetime

We, at the Traveling Students Academy, believe that education is the most powerful way to change the world. Education enables us to know the world beyond our own surroundings by expanding our vision, creating awareness and -above all- develop a disciplined life. And when we combine education with travel, it creates the opportunity to learn about things that cannot be experienced at home or in a classroom.

“An investment in knowledge pays the best interest.” ~ Benjamin Franklin

Even though education is conventionally segmented into disciplines and subject areas, the world isn’t, and our minds aren’t. At the Traveling Students Academy, we promote cross-disciplinary education. We believe that experiencing a different culture opens the mind to seeing the world differently and that Greece’s rich ancient history holds lessons for engineers and accounts and chemists, as well as philosophers and historians and poets.

Dr. Thomas is a Professor of Philosophy at Mercer University, co-Director of the McDonald Center for America’s Western Foundations, and Director of the Great Books Program. She has been directing Study Abroad Programs for 20 years. 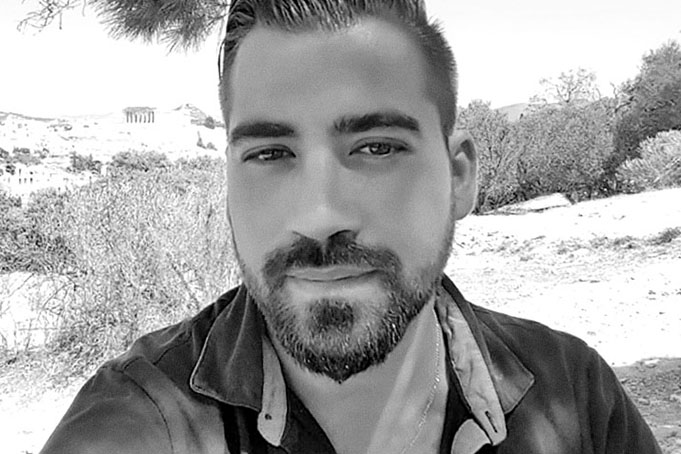 Julian studied archaeology in Canada and in Britain, holds an MA in Heritage Management and took part in various excavations. Over the past few years, Julian creates and leads tours for schools and universities that visit Greece and Italy. 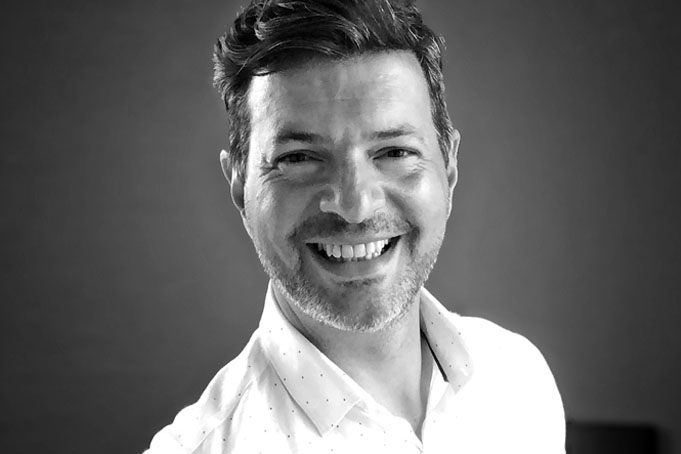 George Kokkos holds a BA in Ancient History and Archaeology from the University of Wales in Britain. For the past decade George has placed a focus on educational tourism, and has lectured extensively on the subject of democracy. 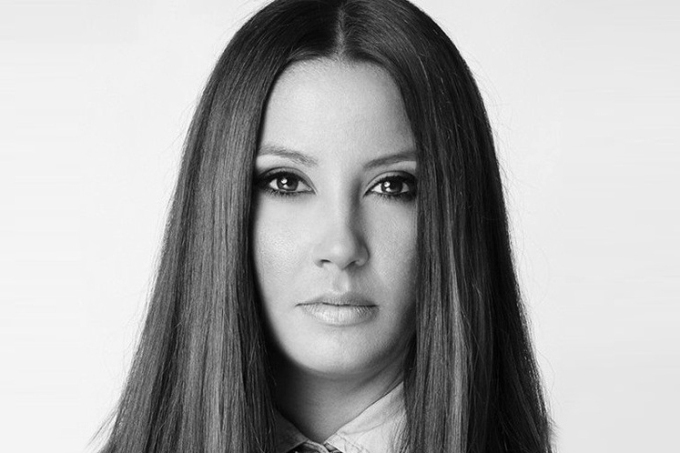 As an enthusiastic, fun and proactive tour manager, Euphrosyne has a decade of experience in leading groups of students from all over the world. She has created and led uniquely educational tours and experiences in Athens and all over Greece.

You can always lean on The Traveling Students Academy for any support you may need—24/7. Our tour directors were born and raised in Greece. They know their way around, and they’ll make sure you get the help you need, regardless of what comes up. All you’ll need to worry about is putting on your sunscreen!

We know all the ins and outs of Greece and we pride ourselves in working with only the best local professionals and businesses -good people whom we have worked with for years. These relationships guarantee a high level of quality service, at the lowest possible cost.

Since we now live in a post COVID-19 world, we strictly abide by the regulations and procedures being put in place by health authorities in the European Union and in Greece. We’re in this together. Safety is our top priority.

Why waste your valuable time searching for hotels and comparing prices, when you could be seeing some of the most exciting places in Greece? With years of experience, we will handle all the bureaucratic details. We’ll arrange all the details to make your experience as seamless as possible, so you can sit back and relax.

Check out snapshots from previous years, experiences, and lots of smiley travelers. 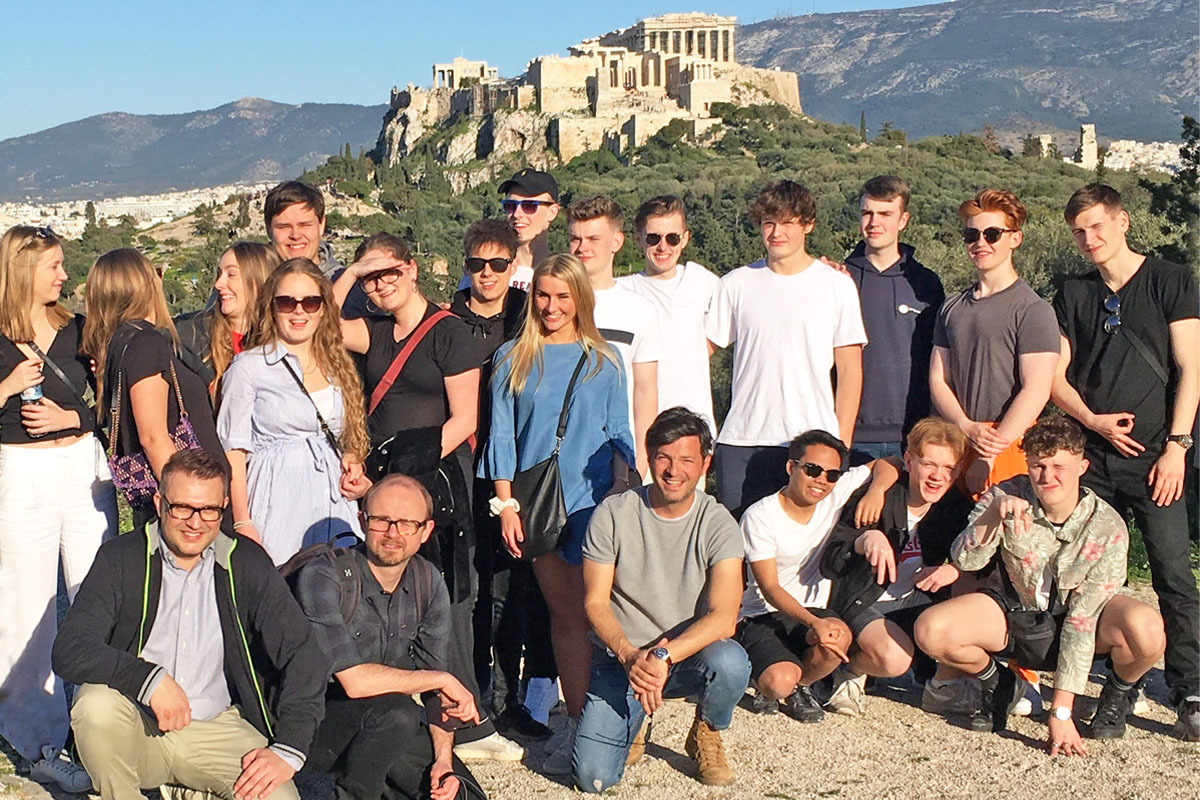 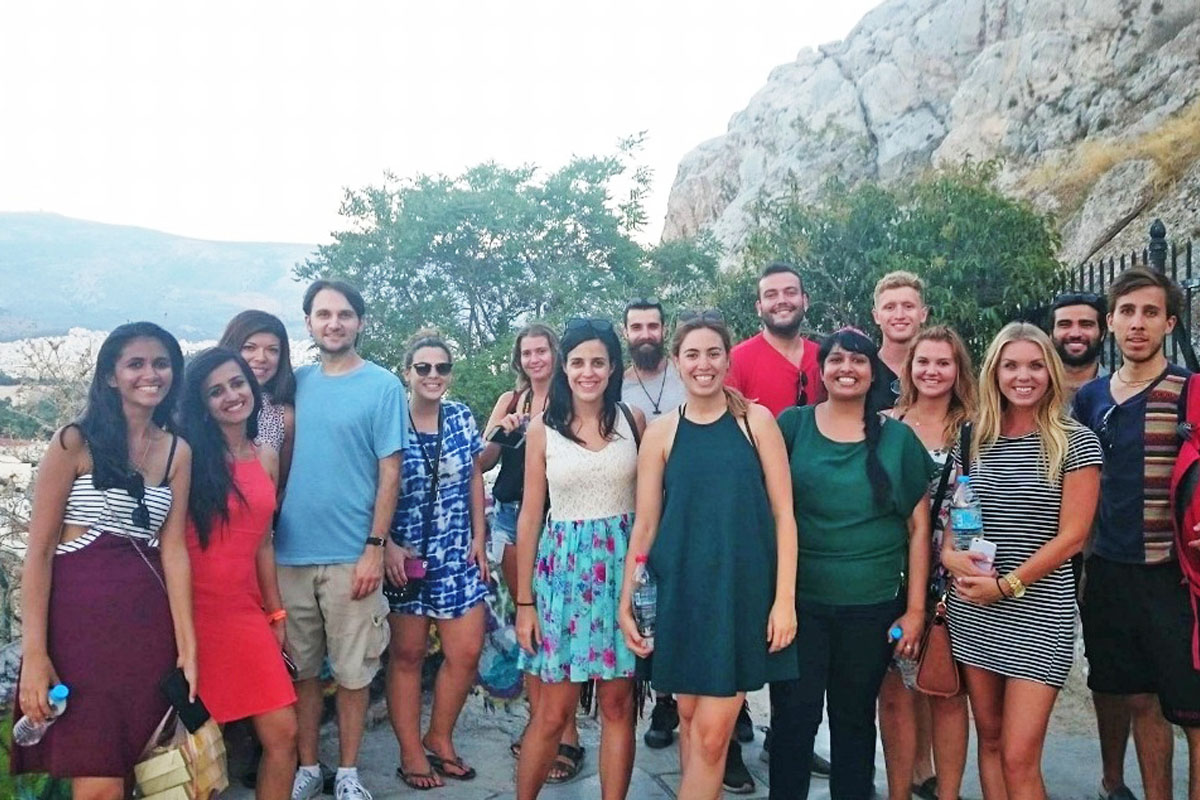 WHAT TRAVELLERS SAY ABOUT US

That’s a 5 out of 5! Excellent service, very knowledgeable staff and so very easy to work with. Lucas was a treat! Definite thumbs up and recommended to anyone planning the trip from the US to Greece

Yes… The ‘Traveling Students Academy’ will be our go-to agent from now on. We have had outstanding support from Euphrosyne who carefully worked with my team and me to make sure we have the best experience possible. Thank you guys

Full marks to your crew. George and Lucas provided just the right mix of history, insights into ancient and modern Greece, fun times and amusing anecdotes. Their wealth of knowledge of Ancient Greece and Rome made our time in Athens so enjoyable! I’d highly recommend ‘Traveling Students Academy’ to any academic organizing a trip to Athens and the Greek mainland.

This website uses cookies to improve your experience while you navigate through the website. Out of these cookies, the cookies that are categorized as necessary are stored on your browser as they are essential for the working of basic functionalities of the website. We also use third-party cookies that help us analyze and understand how you use this website. These cookies will be stored in your browser only with your consent. You also have the option to opt-out of these cookies. But opting out of some of these cookies may have an effect on your browsing experience.
Necessary Always Enabled
Necessary cookies are absolutely essential for the website to function properly. This category only includes cookies that ensures basic functionalities and security features of the website. These cookies do not store any personal information.
Non-necessary
Any cookies that may not be particularly necessary for the website to function and is used specifically to collect user personal data via analytics, ads, other embedded contents are termed as non-necessary cookies. It is mandatory to procure user consent prior to running these cookies on your website.
SAVE & ACCEPT
Biology

This Biology class will introduce students to the nature of life, including chemical foundations of life; plant, animal and human cell structure and function; DNA and genetics; as well as evolution and ecology. … Students will also study and dissect plants, insects and small animals

Homeopathy is a medical system based on the belief that the body can cure itself. Those who practice it use tiny amounts of natural substances, like plants and minerals. They believe these stimulate the healing process ! If you believe you were born to cure people without the help of western medicine , then this class is the right choice for you

There are over 10.000 traditional dances that come from all regions of Greece. There are also pan-Hellenic dances, which have been adopted throughout the Greek world! But do not worry nobody is actually going to force you learn 10.000 dances , have fun while exploring the most famous Greek dances and learn how to play Greek instruments!

The juxtaposition of the avant-garde and antiquity. Attending a modern dance recital, theatrical or musical performance in an ancient theatre, such as Epidaurus or Herodion. The wealth of contemporary culture in Greece is plentiful and easily accessible. You’ll visit modern art exhibits in the museums of Athens, . Furthermore, you will experience music under the stars at concerts in village squares and watch films in open-air cinemas

Socrates believed that philosophy should achieve practical results for the greater well-being of society. He attempted to establish an ethical system based on human reason rather than theological doctrine. Socrates pointed out that human choice was motivated by the desire for happiness. If philosophy is part of your life then this class would be the perfect choice for you!

In the year 507 B.C., the Athenian leader Cleisthenes introduced a system of political reforms that he called demokratia, or “rule by the people” (from demos, “the people,” and kratos, or “power”). It was the first known democracy in the world , our students will get to know how the ancient Greek influenced the world’s political system whilst history!

While agriculture is not a thriving economic sector, Greece is still a major EU producer of cotton and tobacco. Greece’s olives—many of which are turned into olive oil—are the country’s most renowned export crop. Grapes, melons, tomatoes, peaches, and oranges are also popular EU exports. Learn with us , how to cultivate products of primary and secondary need!

Do you like working with children?if the answer is yes , then you are suitable for this program! Students will learn techniques and methods to work with children while learning new ways to cope with any problem arising in the classroom! In addition ,students will give back to the community since the classes will take place at sos greek villages where our young friends do need our help!

As they say, if you’re not part of the solution, you’re part of the problem. Focus on making a meaningful change by understanding the value in moving toward a model of social engagement and commitment !learn with us how to effectively develop a start up business whilst learning tips and tricks to differentiate in the business industry

Both Italy and Greece are blessed with the charms of Mediterranean beauty, unfolding in an extraordinary diversity of land and seascapes, but also of food and tastes. Local products selections stretch from the copious quantities of miraculous olive tree to the picturesque vineyards scattered all over the countryside.
Greece promises to be a gastronomy experience that you’ll never forget. Here you’ll take part in a game of discovering new tastes and aromas, new combinations of foods, new fruits of the earth.
Every corner of the country has its unique specialties, dishes that have evolved over time from the interplay of necessity and invention; from raw materials that grew naturally in harsh or fertile environments; from passersby – invaders or refugees – who introduced new ideas and from the Orthodox Church, whose stringent regulations regarding fasting compelled countless generations of housewives to create an enormous repertoire of wonderful vegetarian and vegan dishes.

In an emerging American Republic whose early citizens had to define the national character from scratch, the stately building style, borrowed from the ancients, became a perfect mode of expression. Classical architecture as glorified in Ancient Athens was seen as the perfect medium to express the Democratic Ethos of the new-born American Republic.

The Greek Revival style of architecture—imbued with balance, adaptability, and democratic roots—became the first truly national manner of building in the United States, the dominant architectural style from the 1810s until the onset of the Civil War and one that still echoes American culture today.